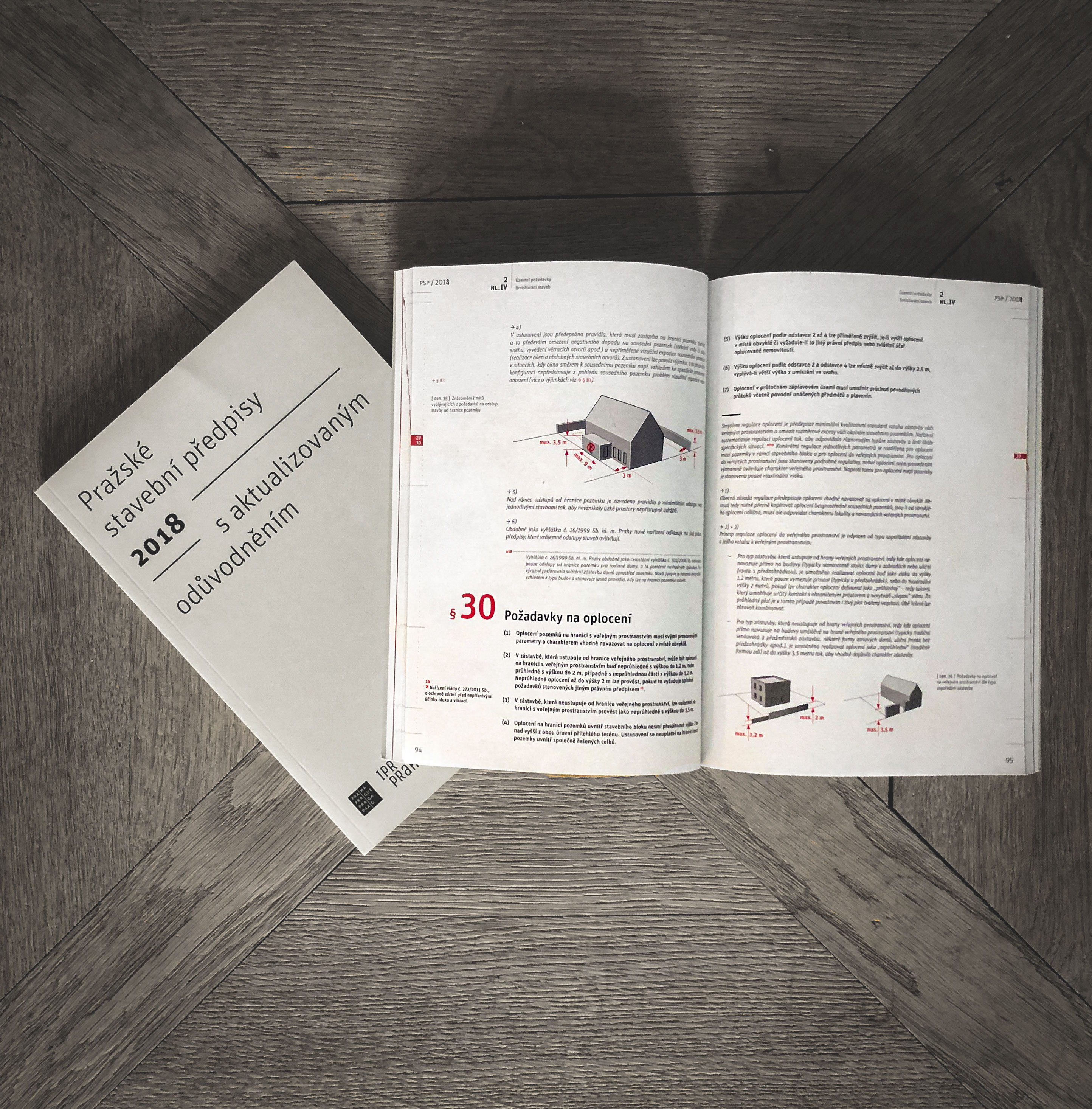 They have become a fundamental driver for improving not only development projects in Prague but also for construction in the city in general. After years of effect of the former regulations, which were deeply rooted in “Socialist planning”, it is now possible to build according to the current view on urban planning and city design. Concepts such as a building line, a street line, height regulations, etc., are being revisited.

Petr Hlaváček’s office is assisting with the preparation of the amendment to the regulations, which will build on the experience of recent years and react to current issues. In addition to the comprehensive amendment, a partial update is also being prepared which will correct inaccuracies and clarify the interpretation of developed and buildable areas.

BROCHURE: Why should the new Building Act allow Czech cities to have their own building regulations? (IPR Praha)

We are helping IPR to prepare updates of the Prague building regulations.