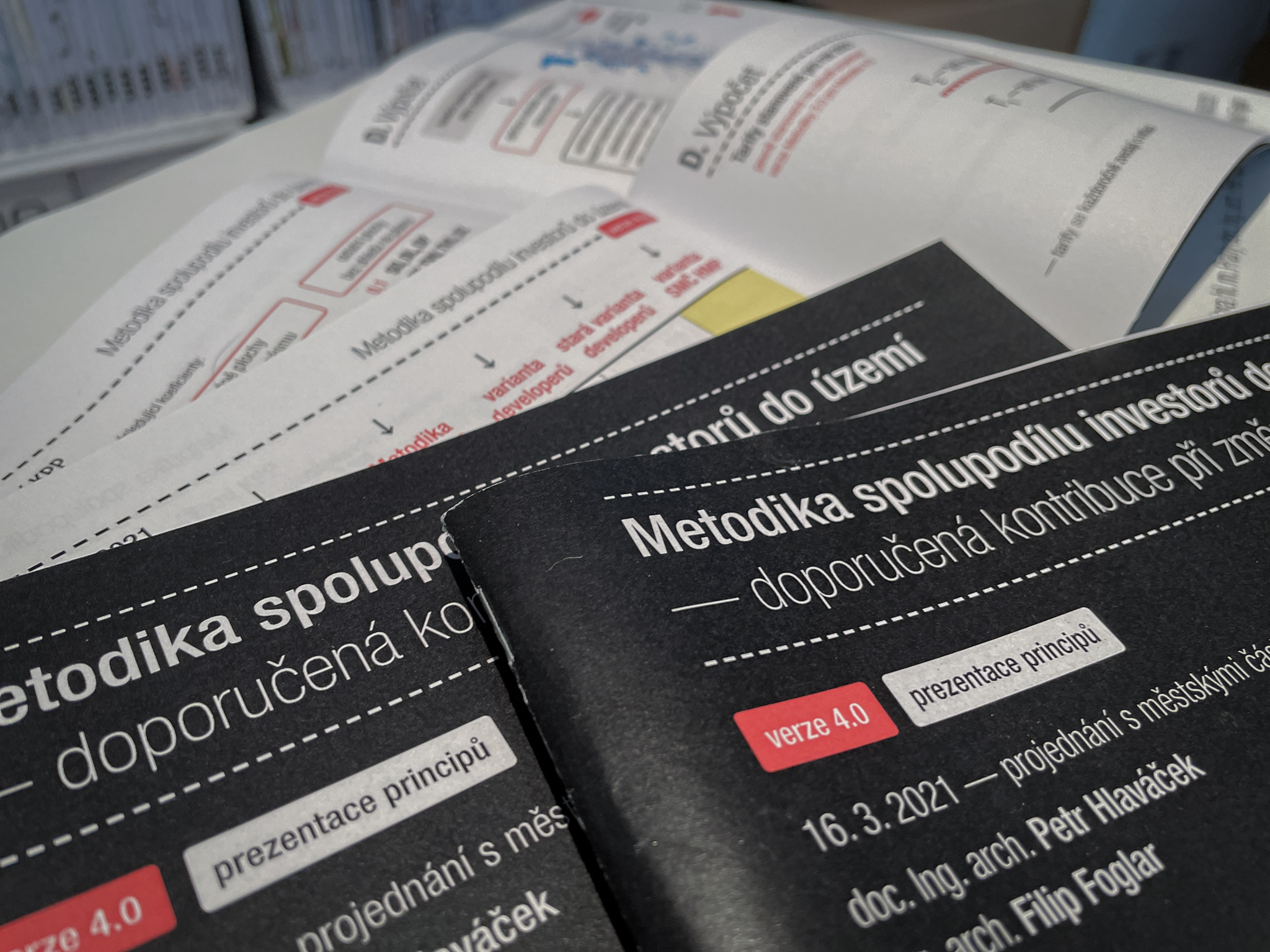 The construction of new districtsis a prerequisite for affordable housing. However, large development projects, such as construction on brownfield sites, require major investments in public infrastructure, which includes e.g. building schools and kindergartens, parks or tram lines. Neither the city nor the individual municipal districts has those kinds of funds and, therefore, it is necessary for the investors to contribute to such infrastructure in the area.

Petr Hlaváček’s team is working on a uniform and clear-cut methodology which will serve as groundwork for negotiations with investors. However, the principle is applied only to those cases where the investor requests a change in the urban plan, which significantly increases (in a non-compulsory way) the value of the land. This methodology is welcomed not only by the municipal districts but especially by the representatives of many investors and developers, who will now have a more stable and predictable environment for planning their projects.

All videos are in the original Czech version

We have devised a city-wide recommending methodology which we are putting into practice.