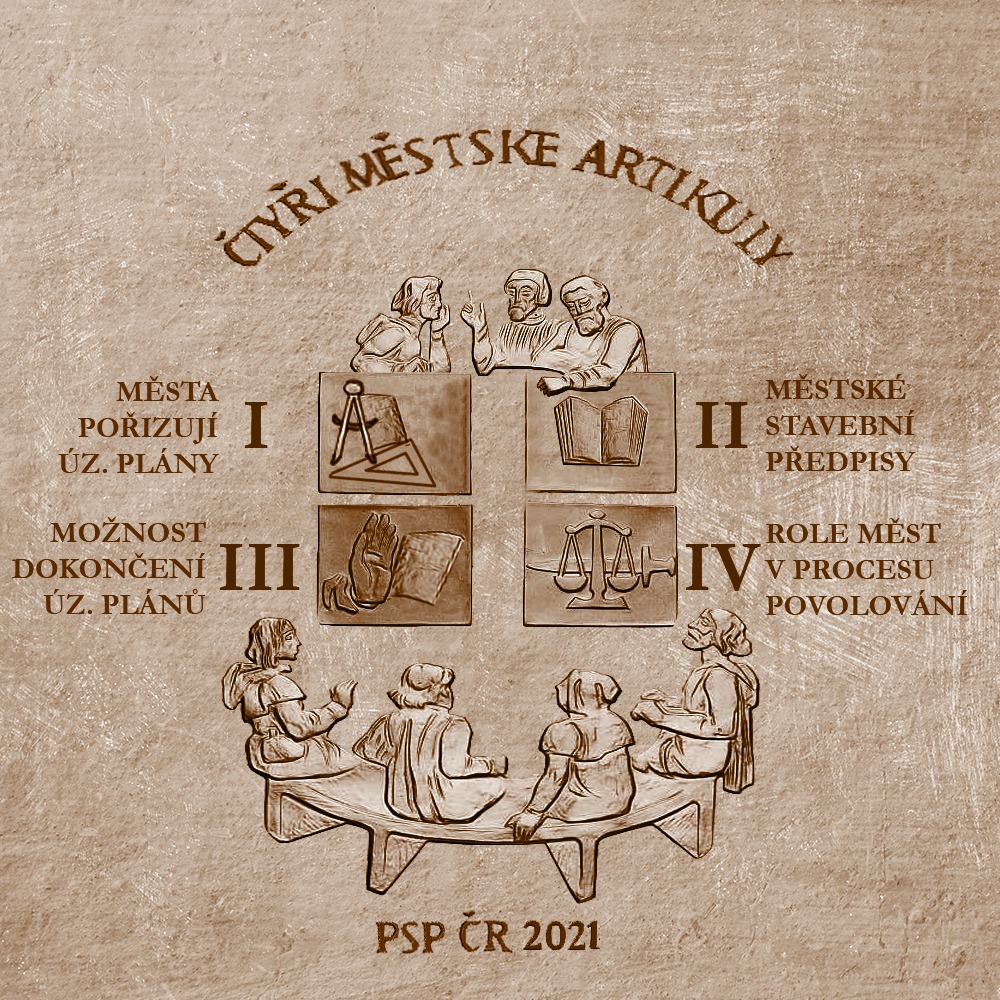 The Ministry of Regional Development is preparing a new Building Act. Although Petr Hlaváček sees the new Building Act as necessary for the country’s future development, he considers it a lost opportunity and a major threat to Prague. The proposed Actdoes not take into account Prague’s right to its own building regulations, which have become a key driver of the improvement of development projects in the city. At the same time, the new proposed Act threatens the implementation of the Metropolitan Plan. If the Act were to pass in its current wording, it would once again block the next ten years of development of Prague, which it took great effort to launch.

We are patiently awaiting the third reading in the Chamber of Deputies, and we further urge the implementation of the four City Articles (4městské artikuly):

I. preparing urban plans remains within the independent competence of municipalities, towns and regions

IV. stronger roles for municipalities within the permit process

We defend the interests of the capital and all local governments in general within the major legislative recodification initiated by the Czech Government.