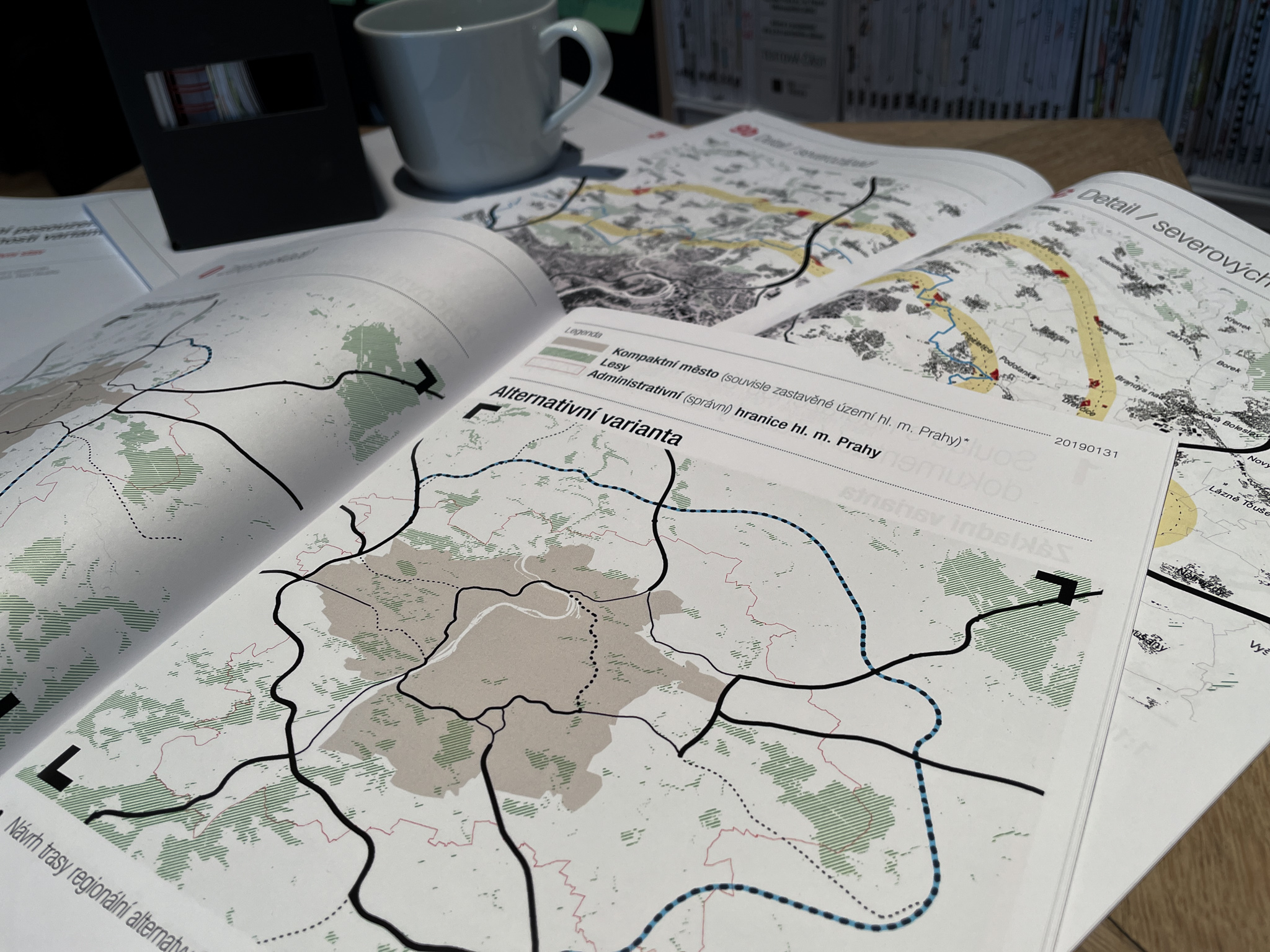 Prague ring road, i.e. the D0 motorway, which is one of the most important constructions in Prague. Although this is an investment on the part of the state and the Czech Road and Motorway Directorate, the support of the city in the form of key urban planning documentation is necessary. Petr Hlaváček and Adam Scheinherr are doing their best to take into account sensitive adjustments and improvements to the project so as to limit the impact on the given municipal districts and their citizens, e.g. changing the design of intersections, correcting routes, increasing the number and length of tunnel sections, etc. Unfortunately, it has been proved that an alternative route based on the superordinate documentation is not feasible, and it is completely impossible to consider rerouting the ring road to the Central Bohemia Region. Representatives of the neighbouring region have repeatedly rejected this option, as have dozens of villages through whose territory the route would have pierced.

We firmly believe that especially the construction of 511 (the missing south-eastern part of the road) will be completed as soon as possible and ease the pressure on the citizens of Prague. We are rooting for the public authorities that are now deciding on the permits.

Together with Adam Scheinherr (representing the city of Prague), we are coordinating and improving the state’s intention for the Prague ring road.