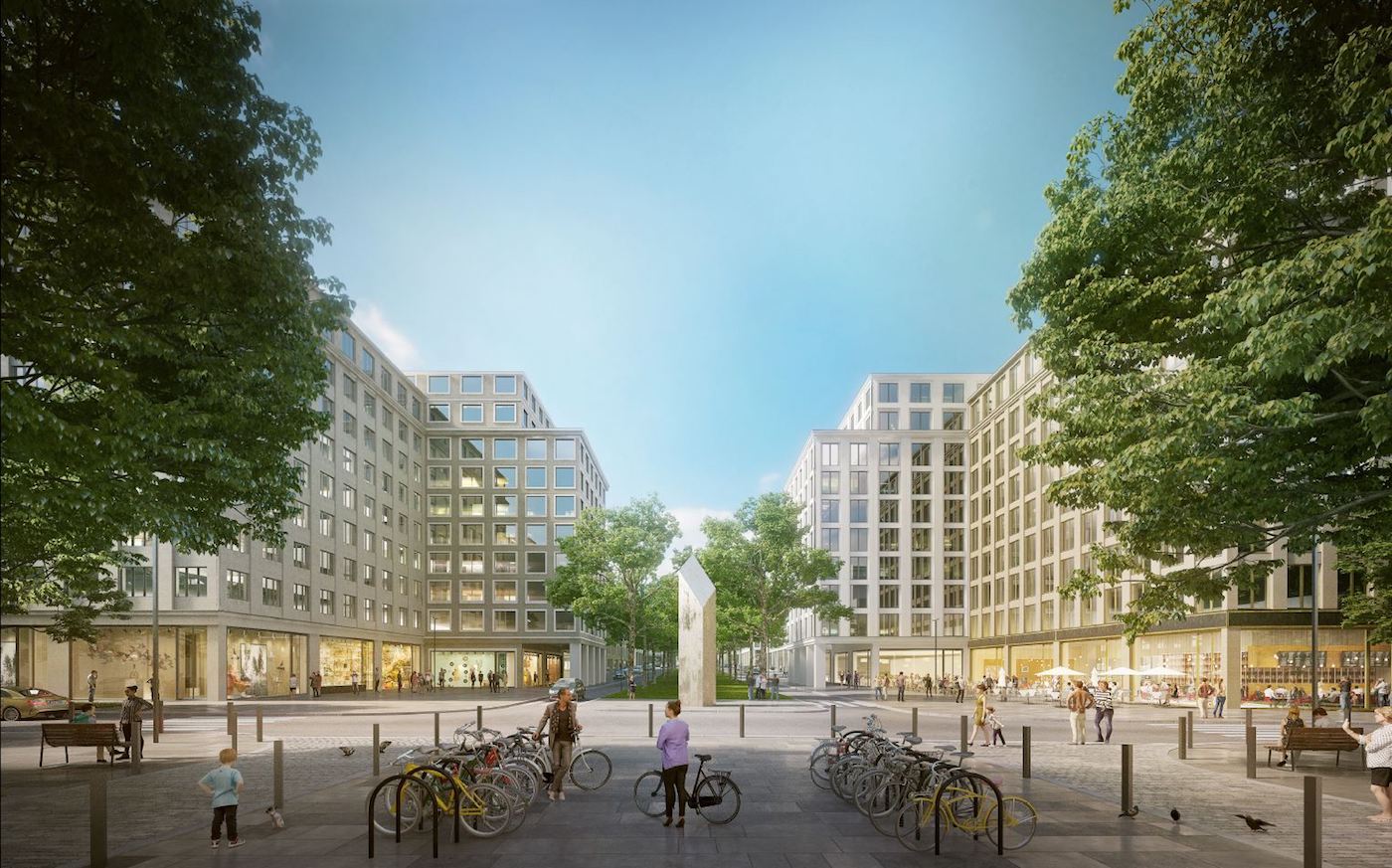 The former Siemens premises are now owned by a developer who plans to turn them into a new residential area.The cooperation among the city, the municipal district, and the investor gave rise to a high-quality study from Pavel Hnilička’s studio, which served as base material for the design of this site.

The city is now working on a tram connection between the Řepy housing estate loop and the Zličín metro station. At the same time, a major change to the urban plan is under way, which will bring many job opportunities, public amenities and, most importantly, the possibility of rerouting the traffic from Na Radosti street to this area which will be well received by the existing Zličín residents.

You can find more information about the project HERE.

We are coordinating this project and helping to reach a local agreement.